It’s not breaking news that people want to make their mother figures feel loved and appreciated on Mother’s Day.

But, with the outbreak of COVID-19 reshuffling our values, the ways in which consumers choose to show their love has shifted, too, and will likely continue to change.

According to Statista, retail spending in the UK for Mother’s Day gifts was predicted to reach £1.34billion in 2021, a substantial jump from £1.23billion in 2019!

So, (apart from the obvious) what happened? And, how can the confectionery industry make the most of a more indulgent Mother’s Day moving forward?

In order to make a solid strategy for Mother’s Day 2022 and beyond, it’s helpful to have an understanding of how the trajectory of consumer behaviour has changed since 2019 (the last recorded days of ‘normality’), through 2020, to 2021.

Don’t worry, we’ve done all the digging for you! 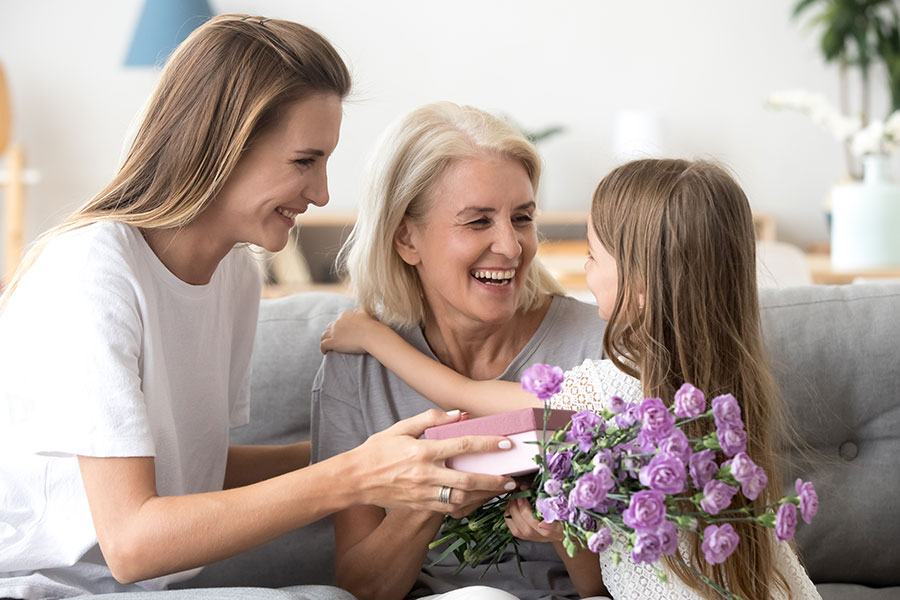 In 2019, Mother’s Day fell later in March time than usual, which, for the retail industries, was pretty much the most disruption we were expecting for a while.

Little did we know, eh?

Because of this disruption, the majority of retailers focused on other public events that were running on time, choosing not to promote Mother’s Day past, perhaps, a few flowers and a ‘Happy Mother’s Day!’ sticker dressing the shop window 2 weeks before the big day.

This may have been a significant contributing factor as to why Mother’s Day shopper penetration dropped from 61.7% the year previous, to 59.5%.

What was happening was that 29% of consumers chose to visit and spend quality time with their mothers over investing in gifts and leisure, which resulted in a penetration decrease for both.

This shift in favour makes sense when you know that 73% of people agreed that Mother’s Day had become far too commercial (think big supermarkets, chain shops, mass-produced products).

And it’s not that we just didn’t care enough, 83% of people still considered Mother’s Day to be an important occasion, with men and women putting pretty much the same effort into making their mother figures feel special.

But, still, the UK spent £1.23billion in total, and the main driver for people buying Mother’s Day gifts was low price. This might explain why supermarkets took the win for the most consumer expenditure that year - the most popular being Tesco.

Supermarkets are as huge as they are because they’re incredibly convenient. For occasions like Mother’s Day, Father’s Day, Halloween, and the like, supermarkets tend to offer shoppers a basic level of everything they might need for the event, all in one place, for a decent price. This model tends to persuade shoppers away from the time and effort it takes to shop around for, arguably, better products. 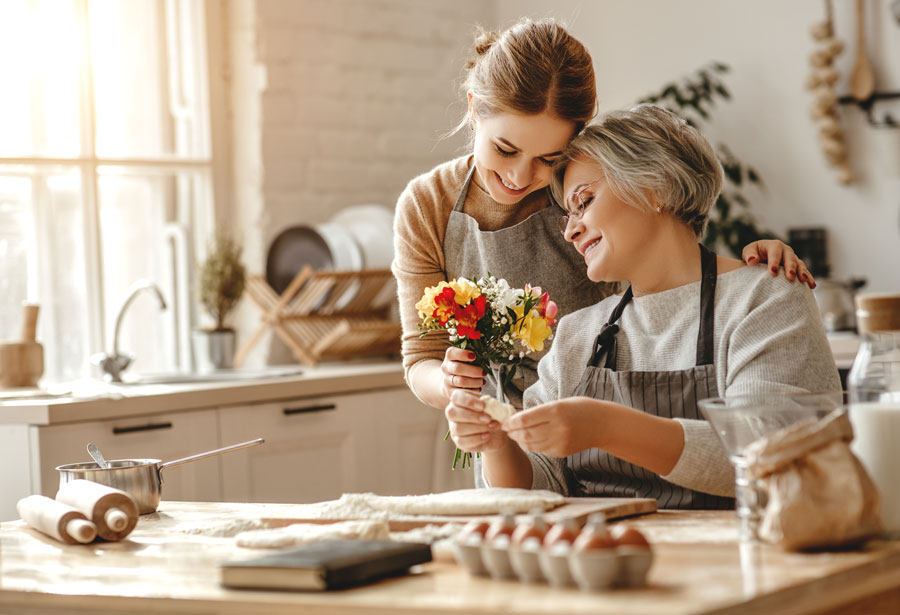 In 2020, the UK went into national lockdown 2 weeks before Mother’s Day. Feeling like the rug had been completely pulled from under our feet, and infamously underestimating how far away the ground really was, retail penetration declined from 59.5% to 53.7%.

25.4% of consumers spent less on Mother’s Day gifts due to economic uncertainties, and the inability to legally see their mother figures.

However, the percentage of online shoppers grew by 3.6ppts, meaning many home-run/predominantly online businesses found that their business model was about to prove very effective.

Overall, convenience prevailed as the leading driver in the food and drink industries in 2020.

Fast-forward a year, and the main theme for Mother’s Day 2021 swings 180 degrees from ‘convenience’ to ‘indulgence’. And it shouldn’t come as a surprise.

When we say indulgence, we don’t mean indulgence in jewellery, clothes, or photo frames. Consumers were indulging in novel and exciting flavours in food, confectionery, and alcohol products!

In a GlobalData survey, 56% of UK consumers stated that the deciding factor for their Mother’s Day gifts was how enjoyable and unique the product was.

…That sounds like pretty good news for all of our creative confectionery customers, if you ask us…

Surveys also show that 34% of female consumers in the UK typically choose unusual, new, or trendy flavours when it comes to chocolate.

And, as far as we can tell, the theme of indulgence and novelty isn’t going anywhere anytime soon.

So, where does all of that leave us? 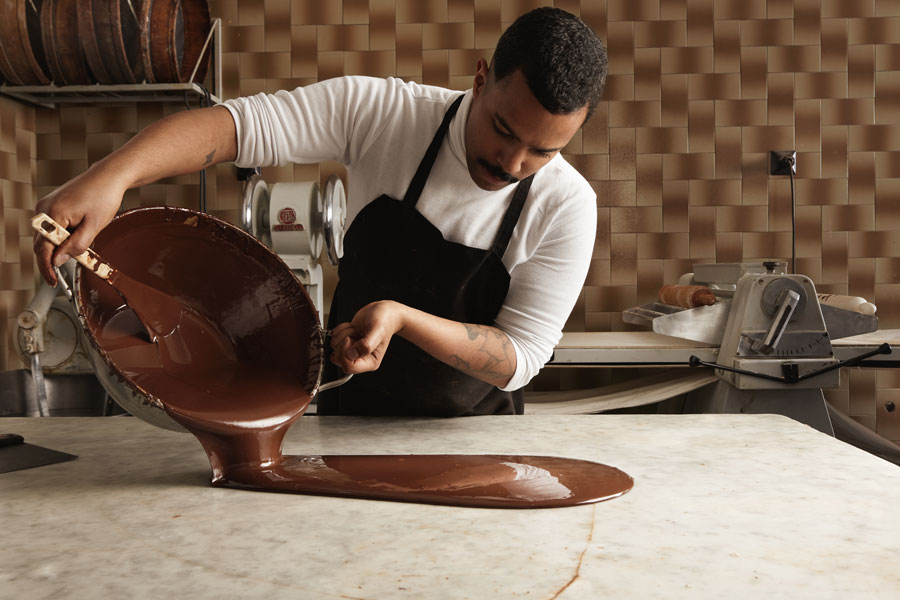 What the data shows is that:

This is all fantastic news for the confectionery industry!

However, the data also presents some challenges to address:

Do it for the Mums!

Now we’re all up to date with consumer behaviours, wants and needs, let’s have a look at how your business can target them. 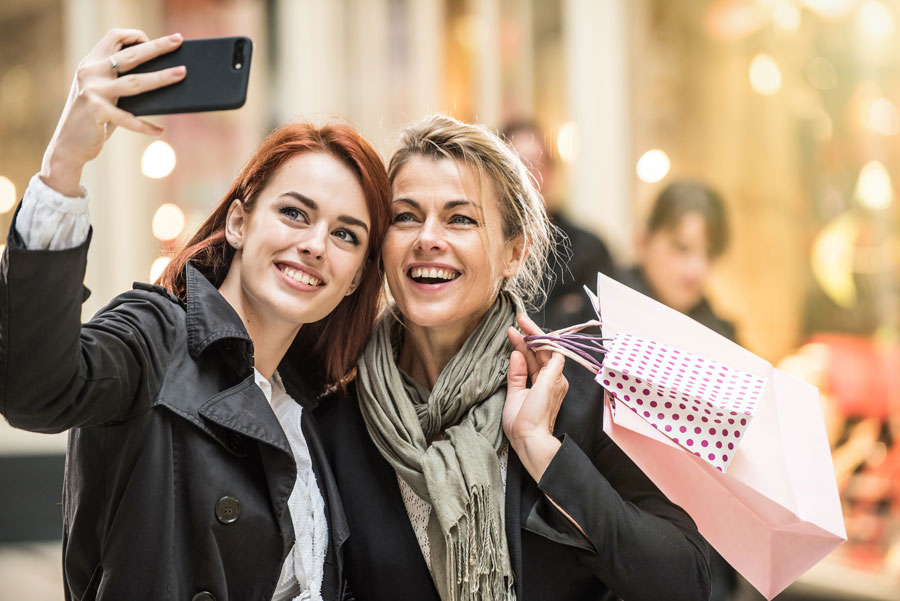 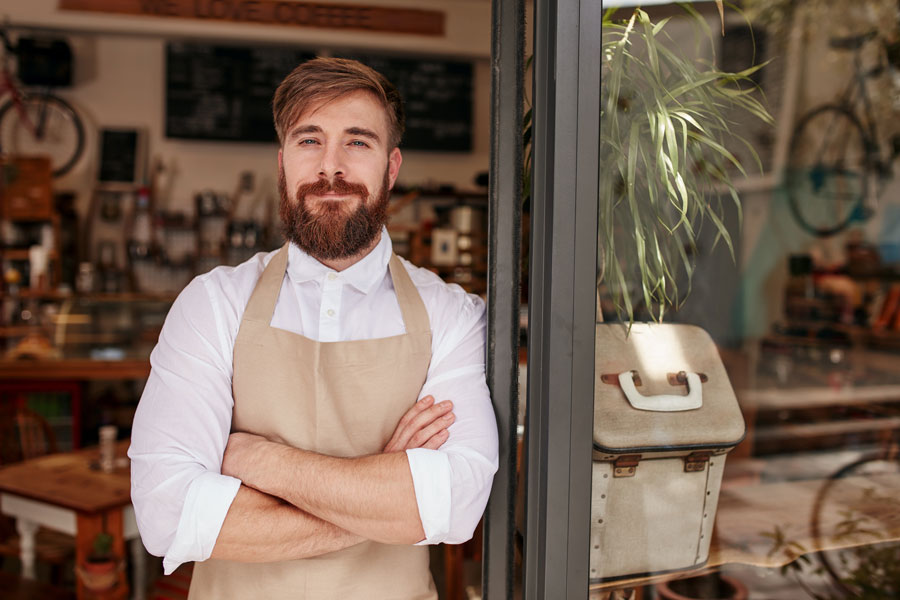 These are all just ideas, of course, but if you can tap into what your consumers want, and you can give them what they need, the potential payoff will make it well worth your time, money and effort.

We can’t wait to see how you all help your customers celebrate Mother’s Day.

For more inspiration, information and all things chocolate, make sure to follow us on our socials.