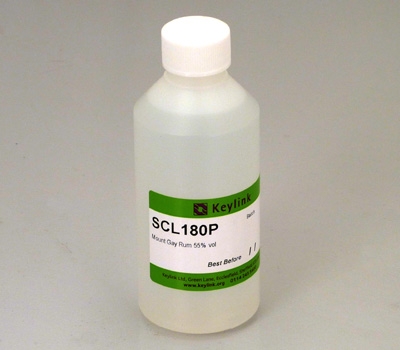 Delivery: Can be delivered next working day if ordered before 2pm* - See terms and conditions.

Mount Gay Distilleries’ unique craftsmanship can be attributed to five distinctive elements not shared by other producers: the best molasses, the purest coral water, a unique distillation process, ageing in Kentucky oak barrels and last, but not least, the skill of their Master-Blender. With its origins in Barbados and its long-standing association with major, internationally renowned sailing events and the Cricket World Cup, the brand has a strong following in the US as well as Australia and New Zealand and, increasingly, the UK.