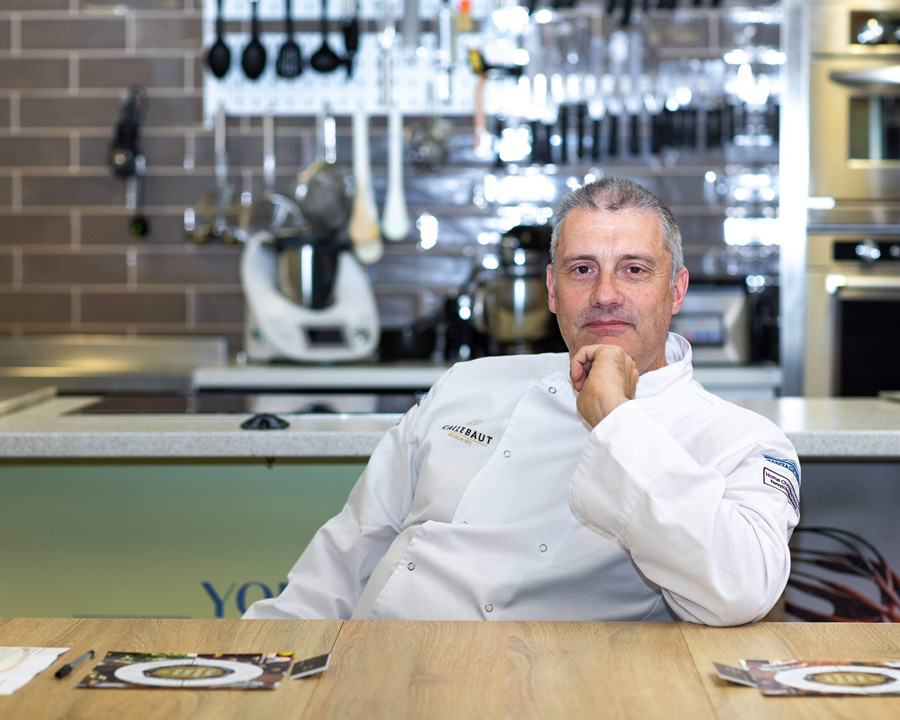 In a well-kept business park on the fringes of York, the chocolate capital of the UK, resides YORK Cookery School.

Over the years, it’s welcomed many names, revered in the world of chocolate and catering, through its doors and invited them to work and teach on its surfaces.

Yet, none quite as inimitable as, international chocolate consultant, Andrew Thwaite.

Andrew’s been a friend of Keylink for more than 20 years. So, when he took over the cookery school in 2020, we knew it wouldn’t be long until his vision, for the chocolatiers of today and tomorrow, was actualised.

At his invitation, we travelled from Sheffield, through the wide, rolling landscape of North Yorkshire, to catch up with an old friend, and find out how he intends to cater to the chocolatiers of the North. 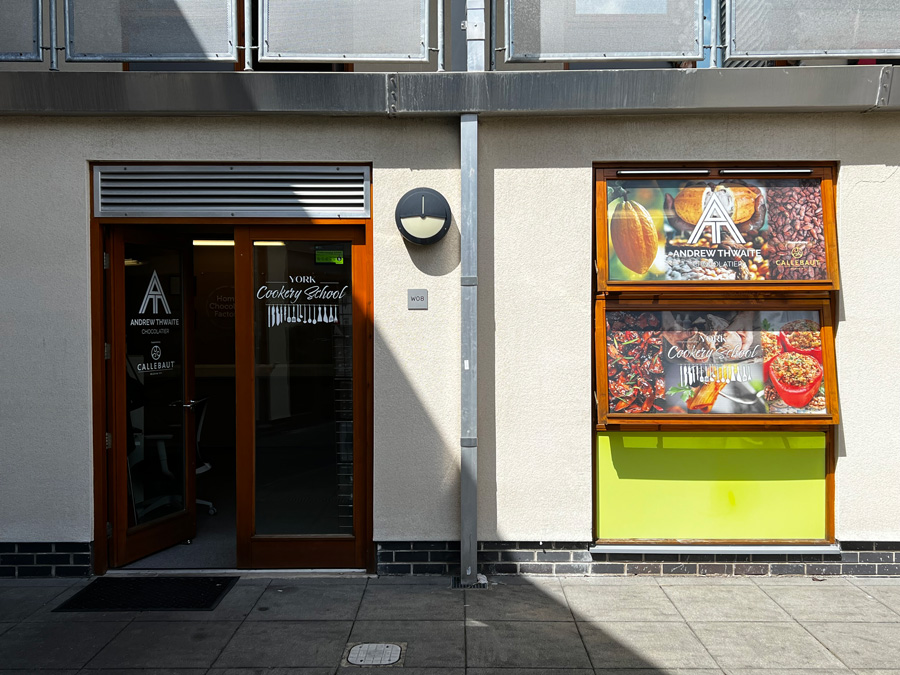 Upon arrival, the cookery school is pleasantly cool in the June heat, bright, and catching the natural light at warming angles

Andrew welcomes us, all smiles, and the informal tour naturally follows.

In the first room (the main cookery school) is a scene we’ve experienced before, but never fails to impress. A fully functional, professional kitchen stands along the back wall, with a large screen overhead, reserved for demonstrations and filming.

In the open space to the left, the walls are lined with shelving, supporting stacks of robust moulds and rows of every industry-standard tool a professional chocolatier could need. 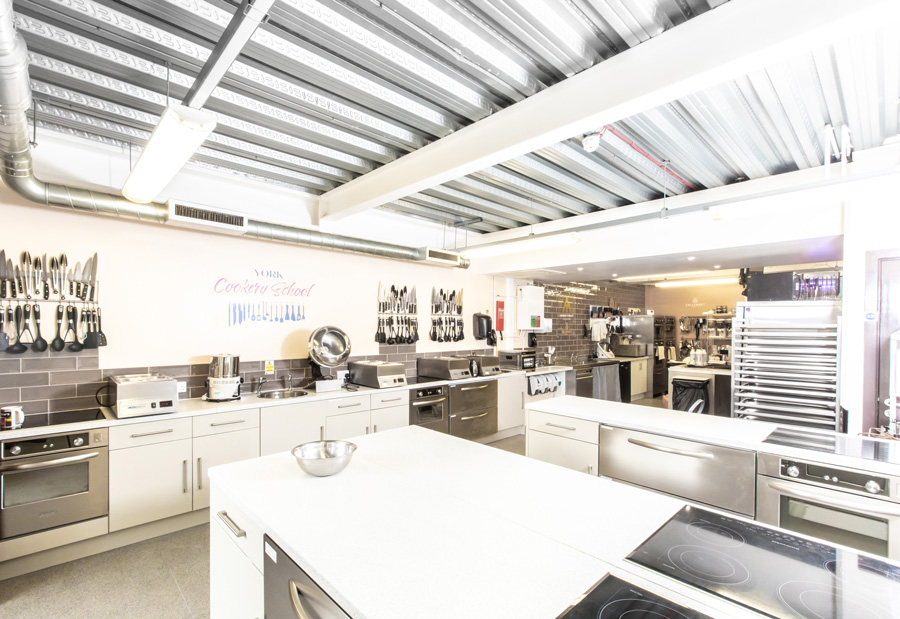 It’s clean as a whistle and meticulously organised, with sleek induction hobs on high-quality table tops, a melting machine for each of the 6 workstations, and industrial-grade appliances tucked away purposefully.

Since he took over the premises, this room has hosted Heat Training, The Chef's Academy, Chocolate Academy UK, a number of cookery colleges, and, more recently, a chocolate showpiece course with Martin Chiffers.

Andrew is full of unfiltered enthusiasm as he takes us to the second space. It’s ‘The Chocolate Room’, refurbished and opened in 2021, that we haven’t seen due to the pandemic, and we’re eager to be acquainted with.

“I come in here every morning and still can’t quite believe it.” He says, walking through the doors and toward the great span of the work station at the centre of the room.

Along with the arsenal of chocolate moulds, baking frames, steel scrapers, and tools, the room is lined with state-of-the-art industrial chocolate machinery. 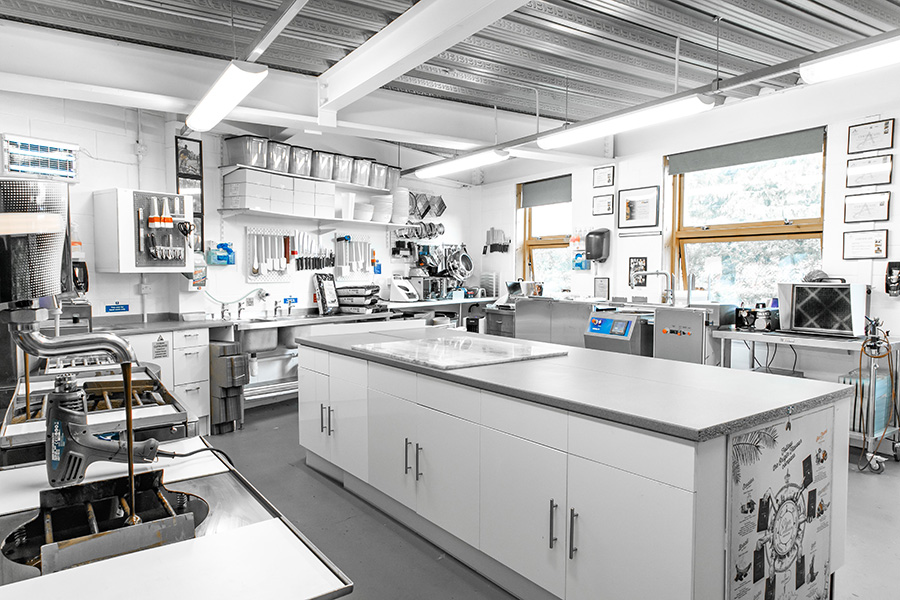 “There isn’t much out there for chocolatiers in the North,” Andrew explains, “there’s nowhere for them to actually practice working with the brilliant machines that are available to chocolatiers - not for any valuable amount of time, anyway.”

Supported and guided through the complexities of the process, the artistry, and a hands-on experience in using the chocolate machinery for the first time, his interest blossomed into a passion.

“I went from being a pastry and dessert chef, who tempered in the microwave and set the chocolate in the freezer, to wanting nothing more than to work with chocolate for the rest of my career.” He laughs, reminiscent, shaking his head.

With a budget of £7,000, he began gathering supplies. After a brief period of getting bounced from pillar to post, Beverly Dunkley, Head Chef at the Chocolate Academy UK, recommended Keylink. 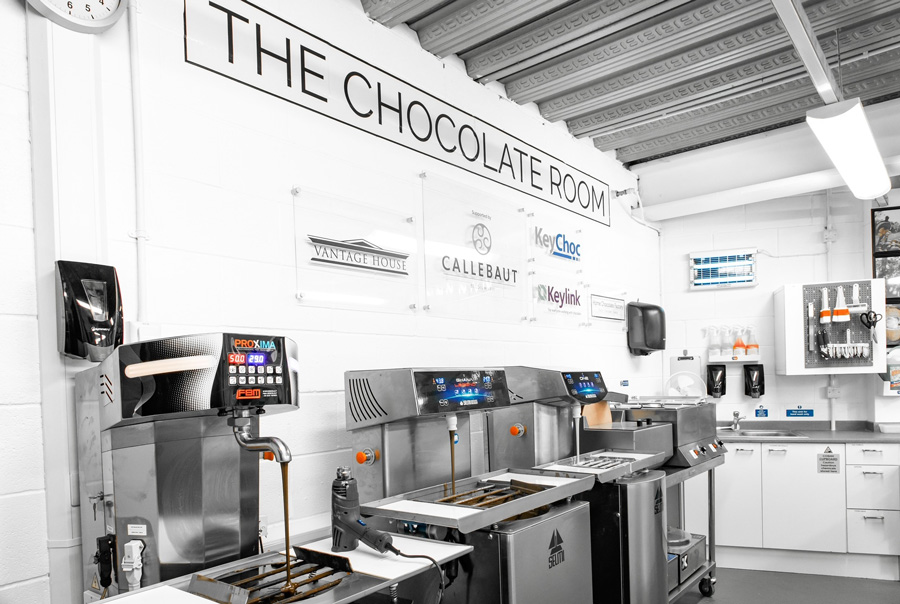 “So I did, I went to a showroom of [Keylink’s], on Blackburn Road, and, suddenly, everything was there. That’s how it all started for me.”

In the years that have elapsed since the beginning of his journey back in the early 2000s, whilst battling the trials and tribulations of life, it’s clear that Andrew has worked tirelessly to earn the gravitas his cookery school has now.

He’s become a certified member of The Masterchefs of Great Britain, and the Craft Guild of Chefs, and has claimed a hoard of certifications and awards along the way. 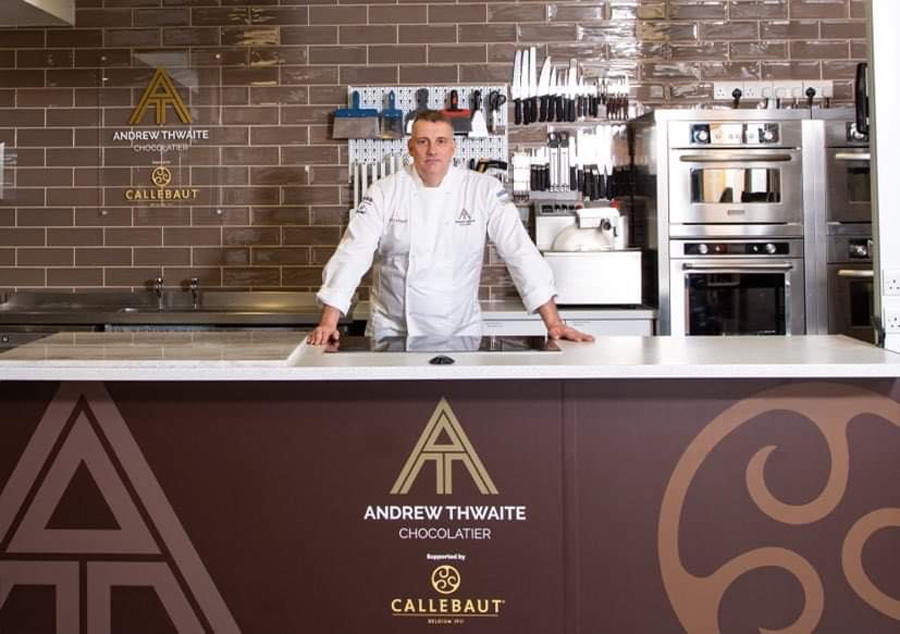 But, if you ask him, he will usually put the reason for his success onto others, contacts - friends - who have supported him along the way.

“I have access to so much information, and so many resources, and, what I really want, is to pass that on where I can.”

As part of his cookery school, Andrew offers an all-in-one professional chocolate making course and consultancy service to the UK’s chocolatiers - especially those in the North.

Over a 5-day period, participants will receive a bespoke course, tailored to their needs, in which Andrew will cover everything from; how to source the best ingredients, and getting up-to-scratch on legislation, to hands-on practice of different techniques and getting to know his collection of commercial chocolate machines. 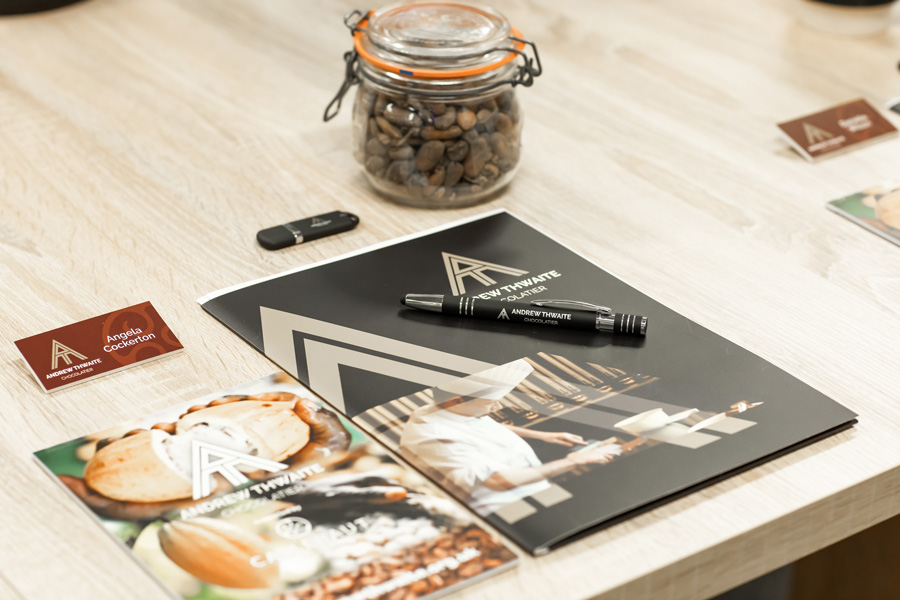 He’s also taken the time to put together a wealth of shelf-life-tested recipes, resources, contacts, and inside info, and upload it all onto USB sticks. These USB sticks are exclusively for participants to take away with them after the course is over.

Further to that, he also offers a 6-month follow-up of personal chocolate consultancy and support, free of charge.

To us, it makes a lot of sense that this is where Andrew’s passion has led him.

His drive to put back into the chocolate industry all the good that he’s received out of it over the years, speaks to his fierce loyalty. But, also, to his understanding and deep appreciation of the art, and the people who taught him how to live by it. 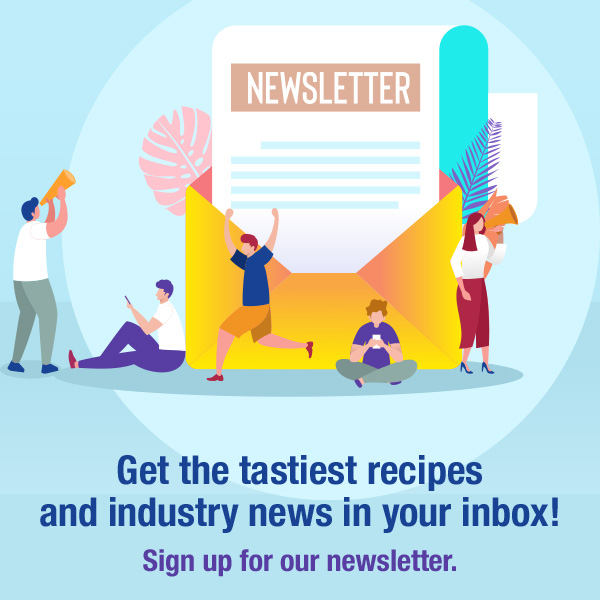